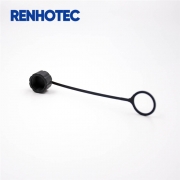 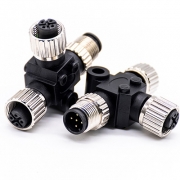 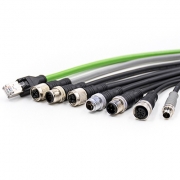 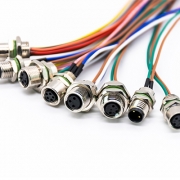 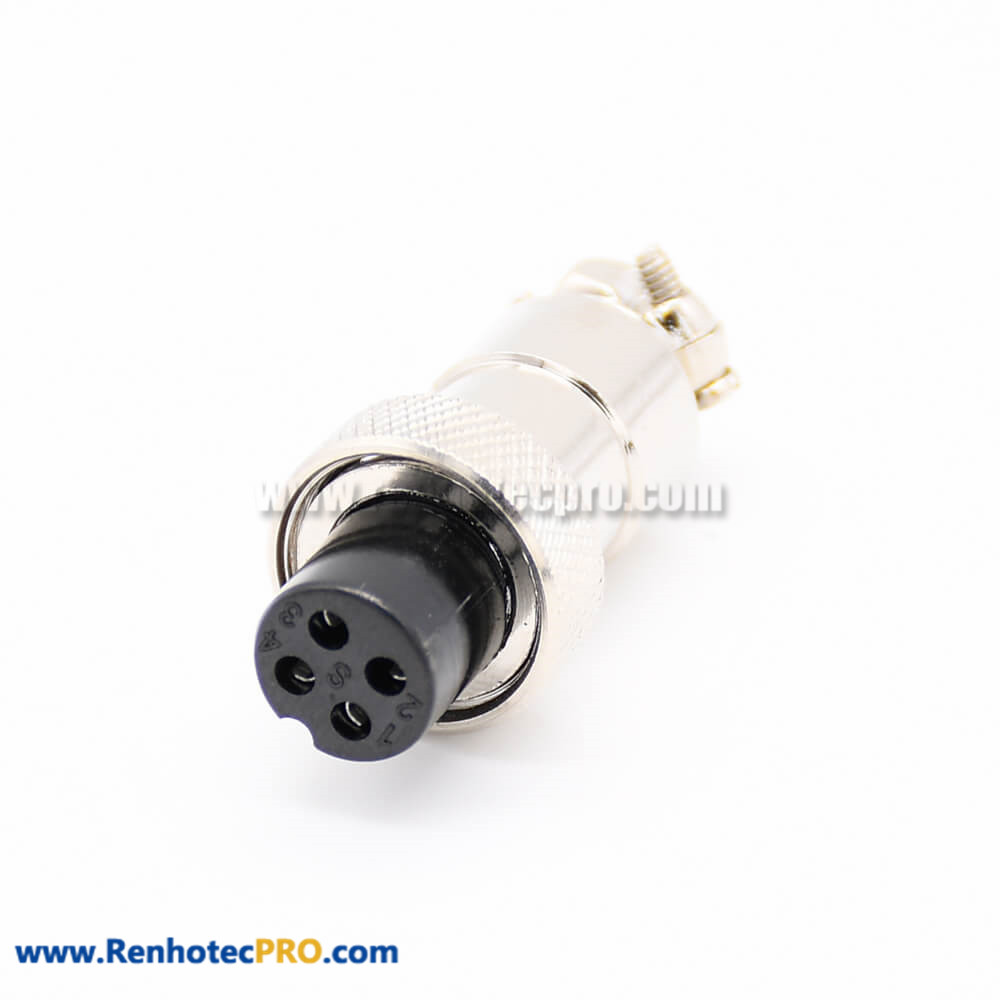 Usually the original material such as copper, iron, etc. is easily oxidized in the air, and plating a layer of metal with strong anti-oxidation ability can improve the corrosion resistance of the terminal.

2, enhance the conductivity (such as gold plating, silver, etc.)

The original material such as iron, phosphorus copper conductivity is usually below 20%, for low-impedance requirements of the aviation plug connector can not meet the requirements, so the surface of the high-conductivity metal such as gold plating can reduce its impedance.

For metals with poor adhesion, a copper substrate is usually used to enhance adhesion before plating.

Because the original material has poor adhesion to tin, the surface is plated with a certain thickness of tin and the like to improve the solderability of the part.

After plating, the terminal metal usually has a more glossy appearance than the material.

How much do you know about the type of aviation plug 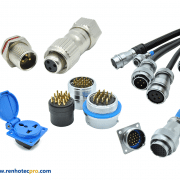 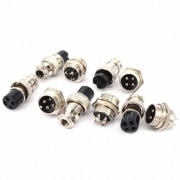 What are the factors to consider when choosing an aviation plug? 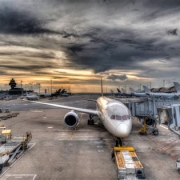