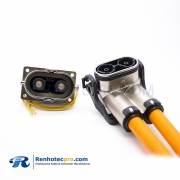 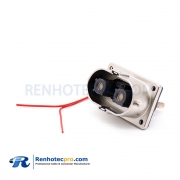 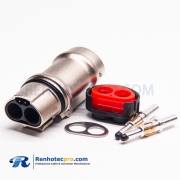 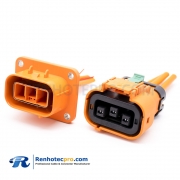 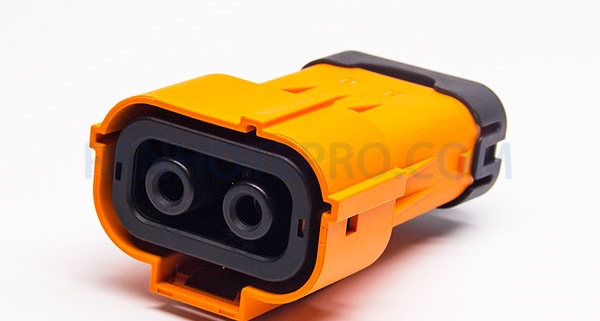 As shown in the figure below, the loop of the red line in the figure is the high-voltage interlocking loop, which connects all the relevant high-voltage connectors in the system in series and detects their connection status at the same time. 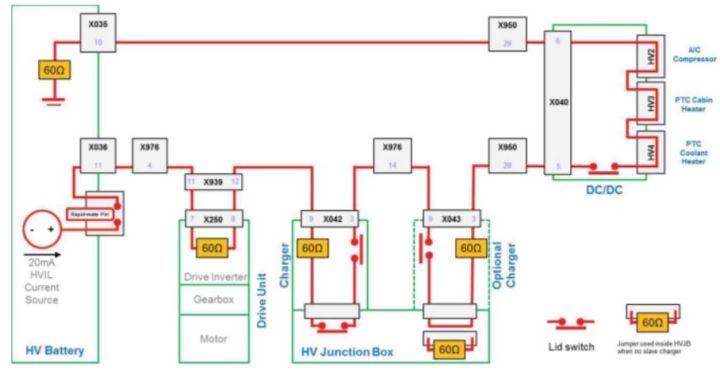 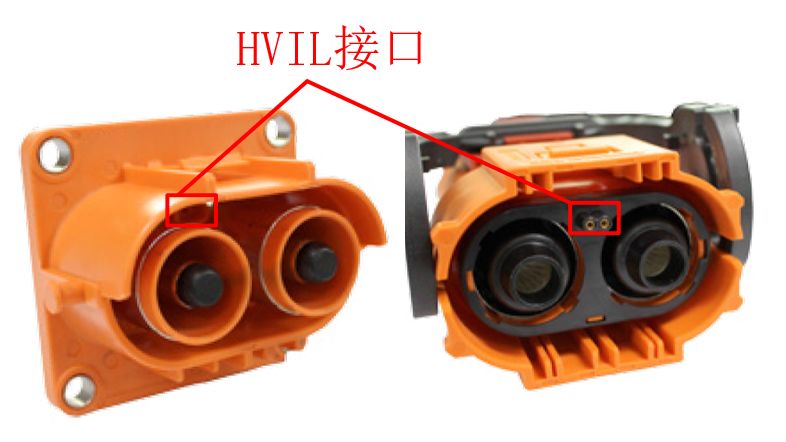 Similarly, the high-voltage maintenance switch (MSD) also integrates the HVIL interface, as shown in the figure below. 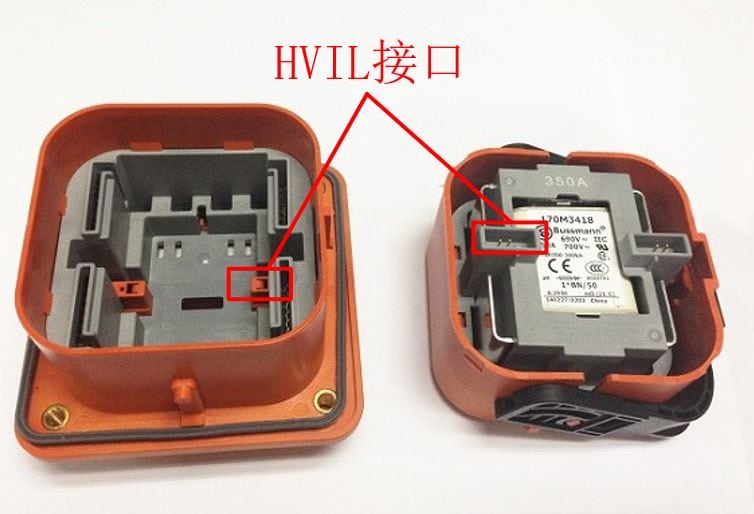 The above two time differences are generally related to the speed of insertion or removal. I have probably tested it before. Δt1 is about 1s, and Δt2 is about 100ms. The time is not very accurate, but the magnitude is about the same.

Next, a brief introduction to the HVIL detection circuit is generally divided into two types, the DC source scheme and the PWM scheme. As shown in the figure below, the left picture is a simplified diagram of the DC source scheme, and the right picture is a simplified diagram of the PWM scheme. In the left picture, an external DC source is applied to the entire HVIL loop, and the high-voltage connector state is diagnosed by detecting the voltage at V1\V2; in the same way, in the right picture, a controllable switch is introduced, the same Still detect the voltage at V1\V2, but by controlling the switch, two sets of values can be obtained to identify more states; 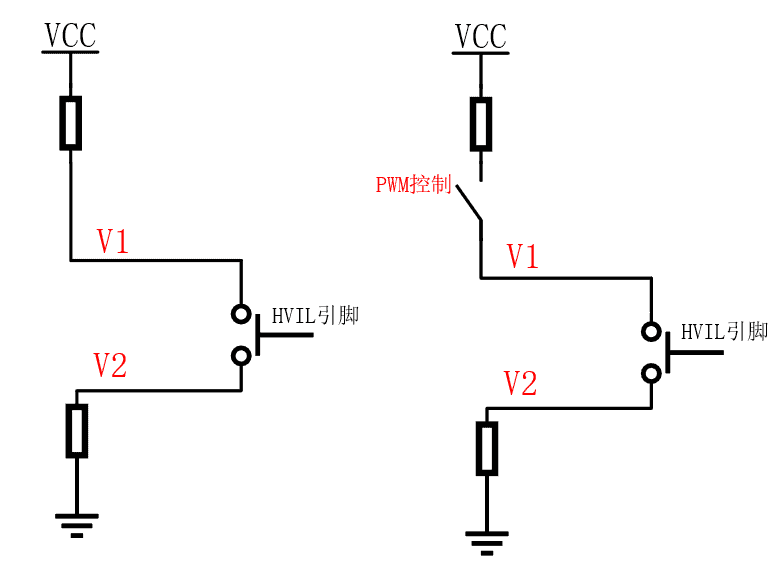 The high-voltage interlock diagnosis is an important safety mechanism that falls into the safety goal of the BMS. Once a fault is diagnosed, the BMS must enter a safe state. Among them, the whole vehicle scene needs to be subdivided. The safety status is completely different in different scenes; for example, the charging scene, the driving scene, and the startup scene.

This article briefly introduces the concept of HVIL. In most cases, the HVIL circuit is a system circuit. It traverses all the main high-voltage interfaces, and the detection range is defined by the OEM. The difficulty of the HVIL function lies in the processing strategy after the failure is found, which is also the core. 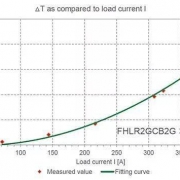 The composition and role of high-voltage systems in new energy electric veh...
Scroll to top

Because these cookies are strictly necessary to deliver the website, refuseing them will have impact how our site functions. You always can block or delete cookies by changing your browser settings and force blocking all cookies on this website. But this will always prompt you to accept/refuse cookies when revisiting our site.

We fully respect if you want to refuse cookies but to avoid asking you again and again kindly allow us to store a cookie for that. You are free to opt out any time or opt in for other cookies to get a better experience. If you refuse cookies we will remove all set cookies in our domain.

We provide you with a list of stored cookies on your computer in our domain so you can check what we stored. Due to security reasons we are not able to show or modify cookies from other domains. You can check these in your browser security settings.

If you do not want that we track your visit to our site you can disable tracking in your browser here:

We also use different external services like Google Webfonts, Google Maps, and external Video providers. Since these providers may collect personal data like your IP address we allow you to block them here. Please be aware that this might heavily reduce the functionality and appearance of our site. Changes will take effect once you reload the page.

The following cookies are also needed - You can choose if you want to allow them: